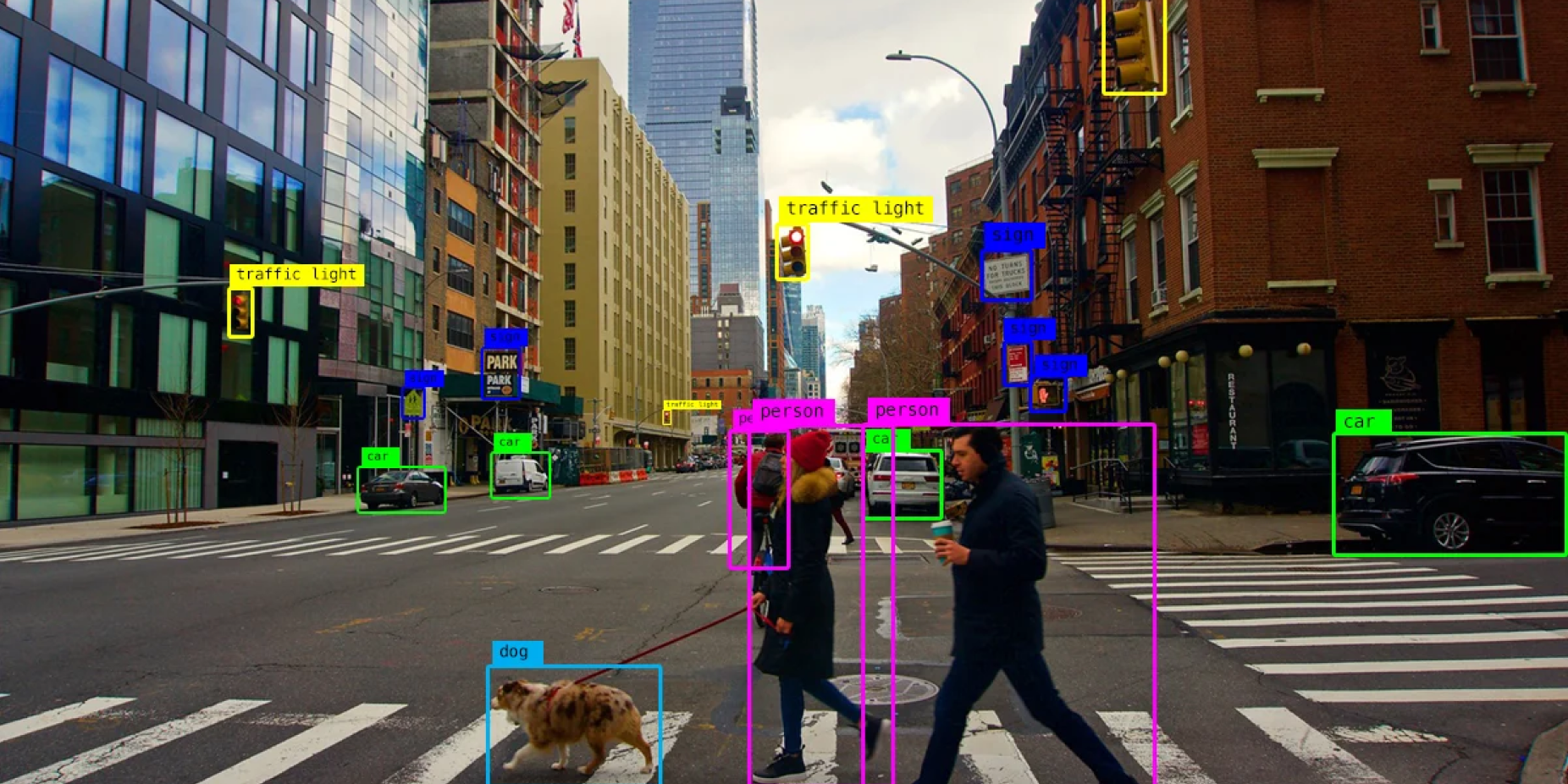 Many of our devices, from wearables to medical instruments to drones, can capture reams of images. Using algorithms to analyze those images on the devices, in turn, generally takes loads of computing power and energy—sometimes more than is feasible.

alwaysAI says it is getting ready to sell its software for enterprise developers looking to make applications that use deep learning to better process the immense amount of data from embedded devices, such as cameras, drones, wearables, and robots—and announced Tuesday it has raised $4 million to commercialize the platform. The company says its software allows developers to couple deep learning with conventional computer vision to process some of that information using devices at the edge of the network like wearables and robots, which can get better results and offset some of the computing demands.

The company, which is based in the San Diego community of Solana Beach, said the financing round is its first institutional venture capital and was led by Menlo Park, CA-based BlueRun Ventures. BlueRun’s portfolio includes household names such as PayPal (NASDAQ: PYPL) and Waze, as well as San Diego-based startup Verve, which uses location data to serve up mobile ads.

alwaysAI is part of a host of companies that are working on tools to facilitate “edge computing,” for which devices like remote cameras or drones are adapted to handle some of the computing that would otherwise be done in full by a computer network. Edge computing can turn data being gathered on a device into information that’s immediately useable through quick calculations—crunching raw data that couldn’t provide insight in a timely manner if it had to first be sent over the Internet to a data center for processing.

The company was started by Marty Beard and Steve Griset, childhood friends whose professional paths have crossed many times during their careers. Both have experience in enterprise software, mobility, cloud applications, and cybersecurity.

Beard, who is the company’s CEO and also participated in the financing round, was most recently chief operating officer at BlackBerry (NYSE: BB), the Canadian company that for years made smartphones until a recent turn toward cybersecurity software—a reinvention which Beard helped execute. Griset, alwaysAI’s chief technology officer, was most recently CTO at Sphera, a Chicago, IL-based company that makes integrated risk management software. The two previously worked together at software companies Sybase 365 (acquired by SAP (NYSE: SAP) in 2010) and LiveOps.

Beard, in a phone interview with Xconomy, said it was Griset’s interest in robotics and, in conjunction, computer vision, that spurred the duo to create software that could make developing and deploying deep learning computer vision applications for the edge easier. The co-founders believe it can be useful in any industry, especially in retail, transportation, and industry 4.0.

“We started looking more deeply into it, and we realized there’s not really a platform out in the market to make this doable, to make it easy." says Marty Beard, Co-Founder & CEO of alwaysAI.

So, they decided to make one. The company will use the funding to commercialize the platform and hire about 10 people this quarter, mostly software developers, Beard said. At the moment, alwaysAI has five employees.

Right now, Beard said, the ability to develop and deploy deep learning computer vision applications is primarily limited to academics and specialists. But as AI and connected devices continue to gain popularity, companies who don’t employ such experts will still want a way to take advantage of the ever-expanding Internet-of-Things (IoT).

Sign up for free, and schedule a demo to see computer vision in action.